After being an avid reader for years, you’ve finally decided to do it—you’re going to write your own book. But then once you’ve sat down in front of your computer screen, you just stare at that blinking cursor in fear. You desperately want to write a novel, but how do you start? Getting over that hump suddenly seems insurmountable. And even if you do somehow get to the finish line, you begin to wonder, “How do I publish a book?” Your mind fills with more and more questions, and you find yourself shutting your laptop without having written a word.

First of all, this type of spiraling is totally normal. And not just amongst first-time authors—there are plenty of hugely successful writers who have toiled through writer’s block and self-doubt. Writing a novel is a huge undertaking, after all, so you shouldn’t be ashamed of getting a little freaked out by it all. As the author of two published novels, several completed rough drafts, and a heap of ghostwritten works, I still run into these fits of overwhelm on a regular basis.

Still, as someone who has reached that finish line and pressed “Publish” more than once, I have learned quite a few lessons about how to make the book-writing process easier and a bit less stressful. Here are some tips to help you finally start writing your book and make that leap from reader to author.

If you’ve decided you want to write a book, it’s likely you already have some semblance of an idea (though if you are starting from scratch, this post can help you find the idea you’re searching for). But while you have an idea, there’s a good chance you haven’t brainstormed it enough. You need to make sure your idea has legs if you’re going to follow it through a whole novel.

Brainstorming your idea means making sure that you’re not just starting out with a vague premise. Before you begin, you should figure out what makes the world of your story special, whether it’s a swashbuckling fantasy adventure on the seas of some alternate world, or a love story taking place in contemporary Chicago. I like to do drawings of the various settings of my novel during the conceptualizing process to give me a better mental picture of them. Don’t worry, you don’t need to be a great artist to do this—I certainly am not.

You should not only know your characters’ names but have a decent sense of who they are as people. Giving your characters’ personalities a grounded starting point will help to show how they grow and change throughout the story. There are lots of ways to get to know your characters. I like to attempt to draw them, just like I do with my settings. I have another helpful tactic, which we’ll discuss in the next section.

One of the best ways you can showcase your characters’ personalities is through their dialogue. You can make a reader adore a morally gray character with their witty asides, and perceive a handsome prince’s subtle condescension. It can often be what characters don’t say that reveals the most about their feelings, but this too is part of the art of good dialogue-writing.

Dialogue has always been my favorite part of writing. As a lifelong fan of television and movies, it’s the first part of the craft that I really clicked with and continues to be one of my greatest strengths as a writer. So it’s not terribly surprising that when I first tried to map out the personalities of my characters, I turned to dialogue. I pushed random characters together into hypothetical conversations to try to figure out what they would talk about and what their dynamics would be. These pieces of out-of-context dialogue would usually be no longer than a page but would prove a huge help when it came to developing my characters and their relationships with one another.

I highly recommend taking a few of your central characters and writing bits of dialogue between them. They can discuss whatever you’d like—there are several prompts on the Internet if you’re having trouble coming up with a topic. Don’t worry about where these scenes will fit into your book. It’s very likely that they won’t. And that’s okay! As an author, you must make your peace with writing material that isn’t going to end up in the finished product—it’s going to happen a lot. Though you may be surprised by how many of those pieces of dialogue do worm their way into your story in some form or other.

There are generally two types of writers when it comes to planning novels: “pantsers” and “plotters”. Pantsers fittingly write by the seat of their pants without any sort of roadmap or plan. They find the story as they write and work by instinct. Plotters, on the other hand, meticulously outline and plan the beginning, middle, and ends of their stories before ever writing the first word.

Part of me wishes I could be a pantser—it sounds like a lot of fun. But I tried that with my very first novel, and it did not go well. I ended up with over a thousand pages, much of which were comprised of inconsequential scenes that I never needed to write in the first place. With my next novel, I wrote both overarching and chapter outlines that helped guide my way through the story. The writing process went far more smoothly, and I have written outlines for each of my stories since.

It’s totally fine if you turn out to be more of a pantser. In truth, a lot of writers (including myself) are a combination of the two. But if you’re feeling overwhelmed by taking the plunge into that first book, mapping out an outline could help you get going. This post includes some outline templates you can use.

I hope these tips will make the process of starting your first book a little less overwhelming. The most important thing to remember is to have fun! After all, you can always revise later. For now, just try to enjoy the journey ahead.

Author’s Bio: Jillian Karger was born in Ohio but has lived in and around New York City for over a decade. Since graduating from NYU in 2009, Jill has had a long string of jobs doing things like scouting books to be adapted for film and researching trivia questions for “Who Wants to Be a Millionaire”.

She has done freelance writing as well for sites like Cracked.com and had her Twitter jokes featured on BuzzFeed and funnyordie.com. Jill has also self-published two novels on Amazon (https://www.amazon.com/Jillian-Karger/e/B07B894DNW).

Follow her blog posts about books and writing advice, read books and publish them for free at: https://www.fictionate.me.

Estate Planning -What To Include In Your Will? 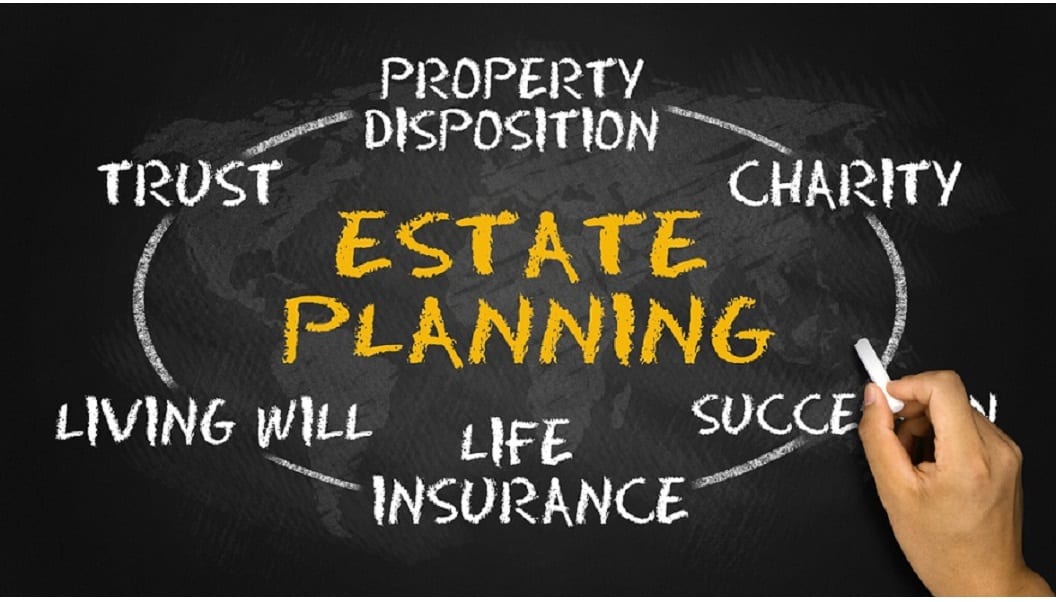 What is Meant by Funding Trusts in Honolulu? 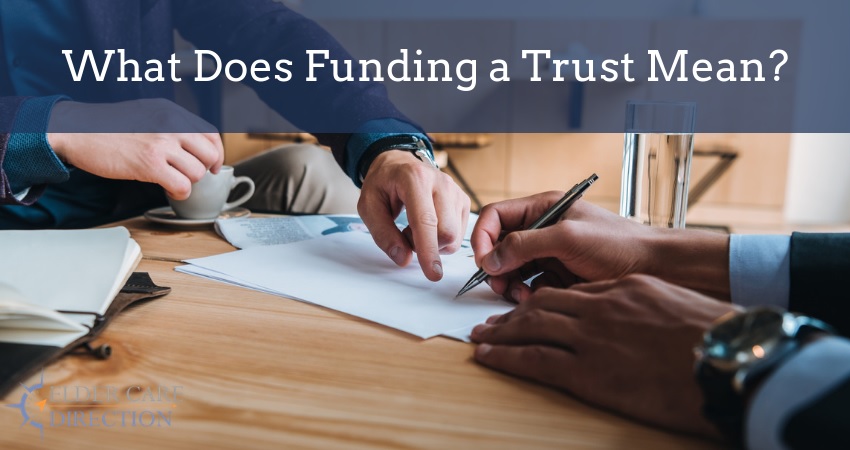 The Pros and Cons of Hiring a DWI Attorney 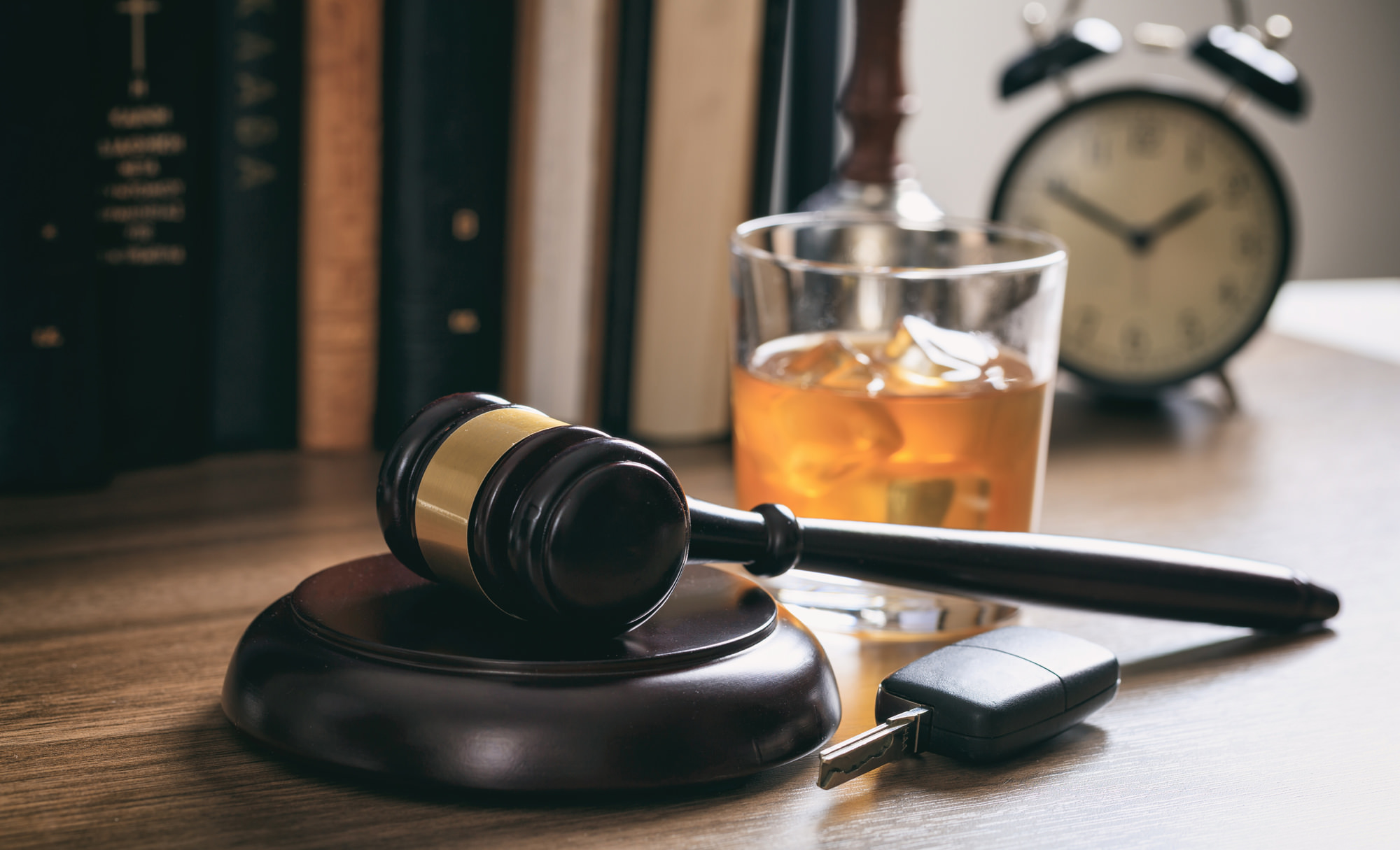 What do you mean by personal injury? 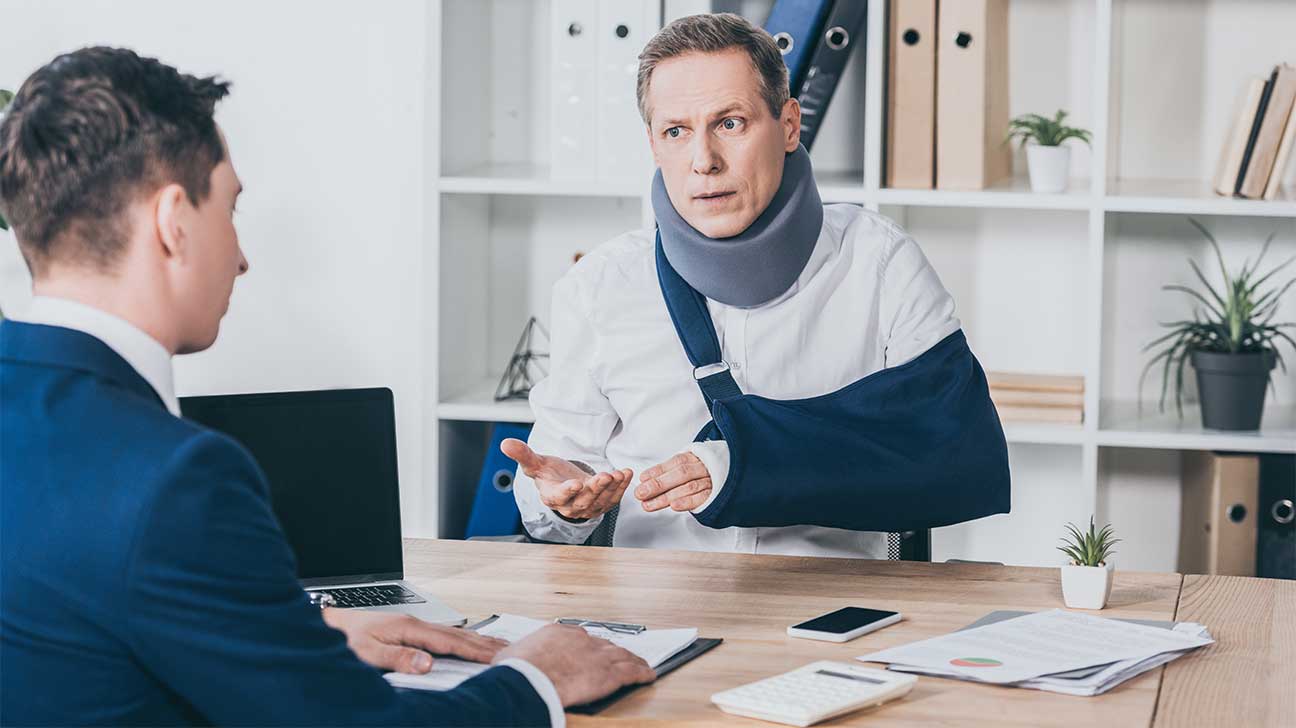 <strong>What are the Main Causes of Motorcycle Accidents in Henderson?</strong> 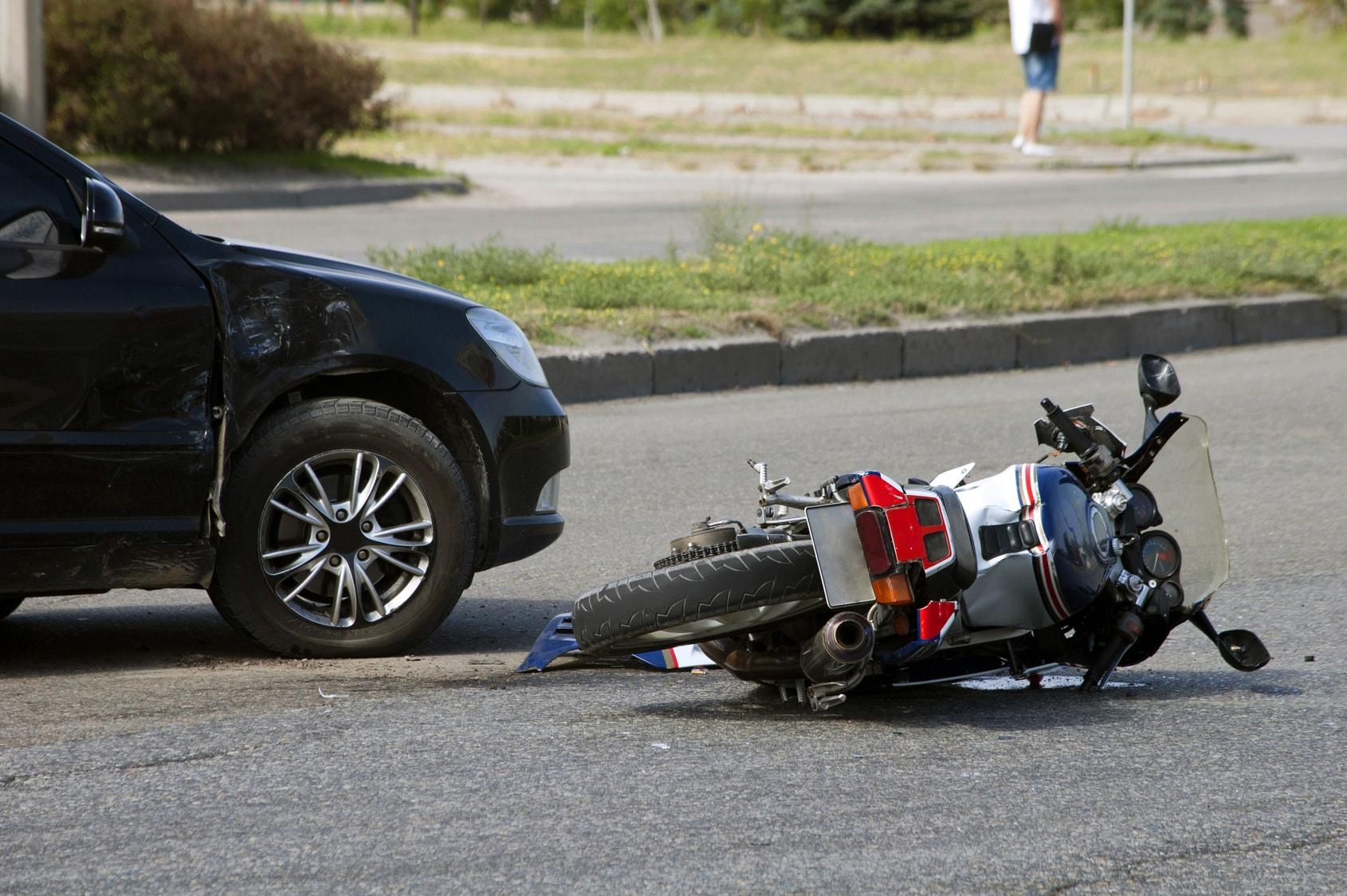